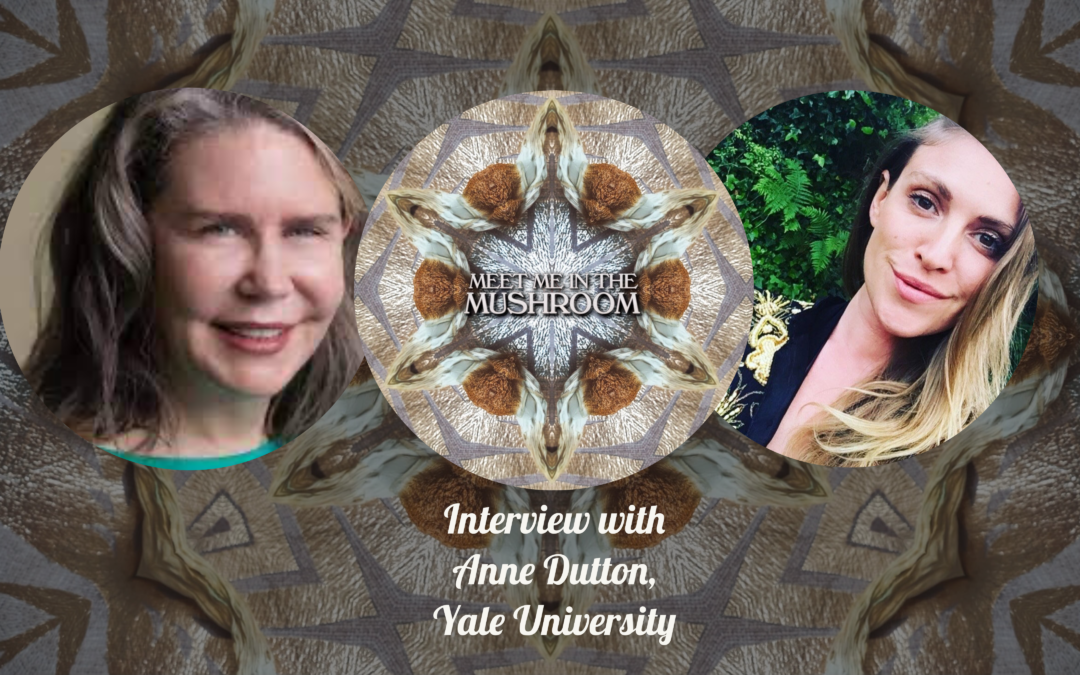 Meet Me in the Mushroom – Anne Dutton episode 3

Anne: In the Zen tradition, you write these poems right before you die, they’re called your death poem and it’s a reflection of the deepest truth that you know, that you want to impart on your deathbed. And he wrote a poem that’s in very colloquial language. It’s kind of rough colloquial language and it’s addressed to young people and he says, “hey youngsters, hey young people, are you really disturbed by the thought of your death? Well, my advice to you is just die now, and then you’ll never have to die again.” Something like that. It’s really similar to the epigraph on St. Paul’s monastery. So I think that’s it, that’s it right there, whether you’re using psychedelics or whether you’re meditating, you know, it’s the surrender.

What do you think?

Cathy: I’m in complete agreeance with you, it’s the level of surrender. And I think with time with all of these processes, it also is cultivating a deep sense of trust. It’s almost like you trust completely in the divine plan in whatever it is, that’s about to come that you trust completely within the process.

And the more you surrender into things, in every level from the somatic to the mental plane, to the spiritual plane, it is the golden key, I guess for moving into better, more alignment and deeper sense of wholeness and connection and all of those beautiful things that wait on the other side of very difficult experiences.

Even, you know, we speak about the silent meditation retreats like a vipassana, having to sit and surrender into that posturing for so many days and you go through delayerings of death and, you know, these concepts that make you more resilient, make you stronger, bring you greater control of your mind and of your spirit.

And I think that’s the thing with the psychedelic experience. It’s the letting go. And for me, with my first psychedelic experience, I remembered that was one of the most challenging things. BecauseI I’d never had to let go to that degree and that’s where the resistance and the body and the tension and the mind and the racing…

And once you find that blissful, like “ha” then everything just shifts. Yeah. So I’m in complete agreeance with you there. 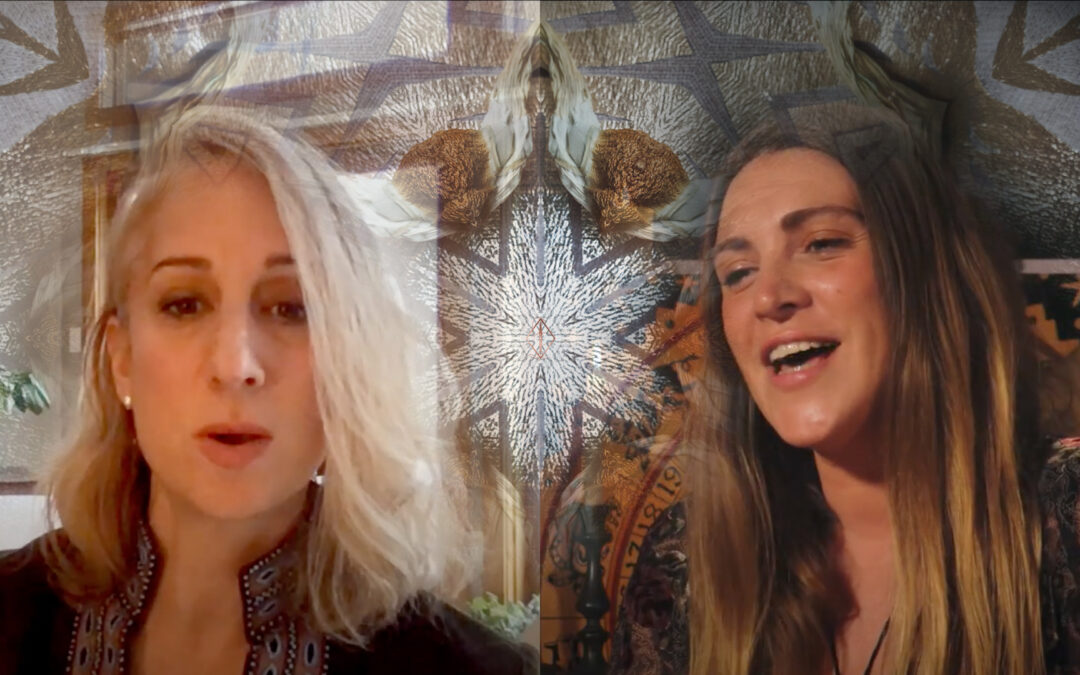 “So in any shamanic initiation, you have layers, so you have the shamanic descent, so the descent into the underworld is part and parcel of any initiation. And I guess if I hadn’t been able to withstand the descent, and the fear and the visions, and the extremity of that, then I wouldn’t have been able to progress through the layers.

And I mean, my teachers were amazing. They only pushed me as far as they safely felt I could be pushed initially. And then it was like Keanu, you’re going in now you’re going to have to take responsibility for your own mind for your own heart. And that’s where I think you get really, really empowered because you’re starting to learn about fear, how to transcend fear, and working in, in heavier energies.

One of the things that I was reflecting on was how shamanic sickness, where there’s often years of mental illness the body breaks down, the mind breaks down barriers, or often a near death experience, and these are the hallmarks of the initiates before they move into initiation and I had all of these things from a very young age. I had gone through a lot of challenges. And when I was in medicine, I realized that because I had withstood these extreme trials in life, it made me a lot more resilient, and a lot stronger within those very challenging medicine spaces.

I think if I hadn’t gone through those challenges within my day to day life or within my youth, then I probably wouldn’t have been able to withstand what I was going through within the journey space.”

An Interview with Darren Springer: Episode 2 → 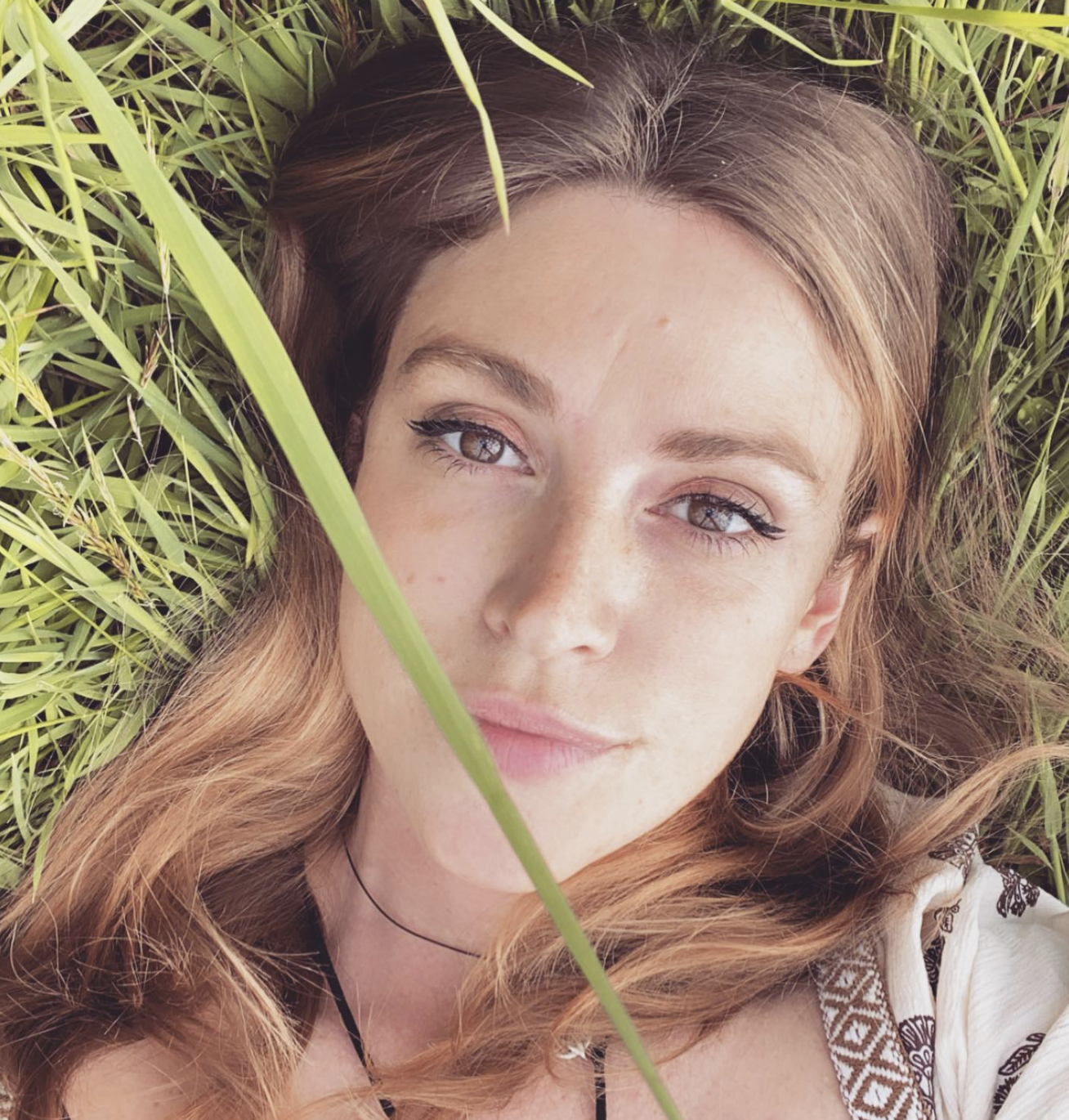 EPISODE 2
Darren Springer is a mycologist, educator, researcher and event organizer based in the UK. With a passion for exploring the African roots of Sacred Mushroom use. This interview explores Darrens Afro-carribean roots, his mentor Kilindi Lyi, and high dose journeying with psilocybin.

EPISODE 3
Anne Dutton, is a mindfulness and meditation instructor, psychotherapist, somatic therapist, clinician for on-going research trials at Yale, and Buddhist scholar. We discuss the role of meditation and yoga in the psychedelic experience and integration. Annes involvement with the on going Psilocybin research at Yale University.

EPISODE 4
Julian Vayne, a renowned Occultist. With expertise spanning from Druidry to Chaos Magick, from indigenous American shamanism through to Freemasonry and Wicca. A regular speaker at conferences on the subject of contemporary occultism and magic, Julian is a also a museum educator. We chat Tantra, Animal guides and Julians new book “Getting Higher”- The manual of psychedelic ceremony.

EPISODE 5
Shonagh Home, visionary medicine woman, shamanic therapist, author  and poet. Shonagh is an instrumental figure in the psychedelic community, a voice and inspiration for women on the path of visionary medicine work, and a key figure in re-establishing sacred mushroom work as a shamanic path. We explore the role of nature as a portal for healing and self discovery, the remembrance of women as witches and medicine guides and how we can assist people to move through the current state of global disillusionment.